Demo Updated to v1.2 Bug fixes and a few changes 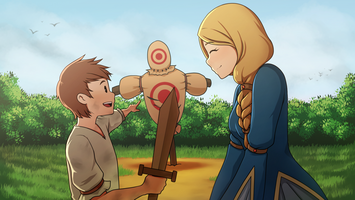 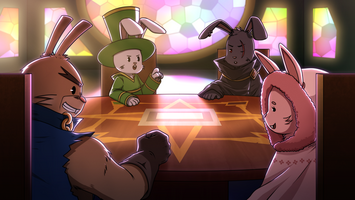 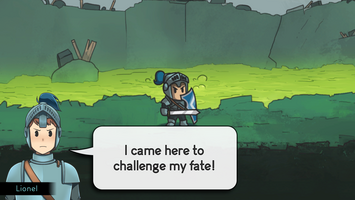 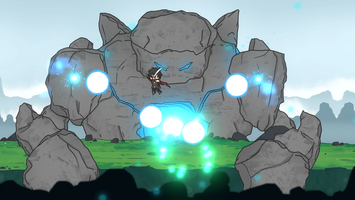 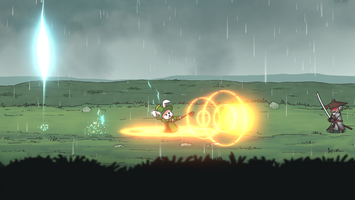 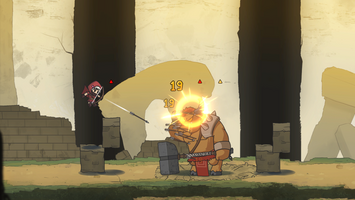 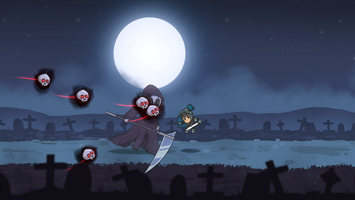 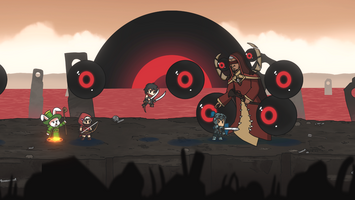 Keeping this short and simple.

We have received a lot of feedback from players who played our demo. We did a lot of bug fixes which can be seen below. If you are playing an earlier version of the demo, please download the latest one (v1.2).